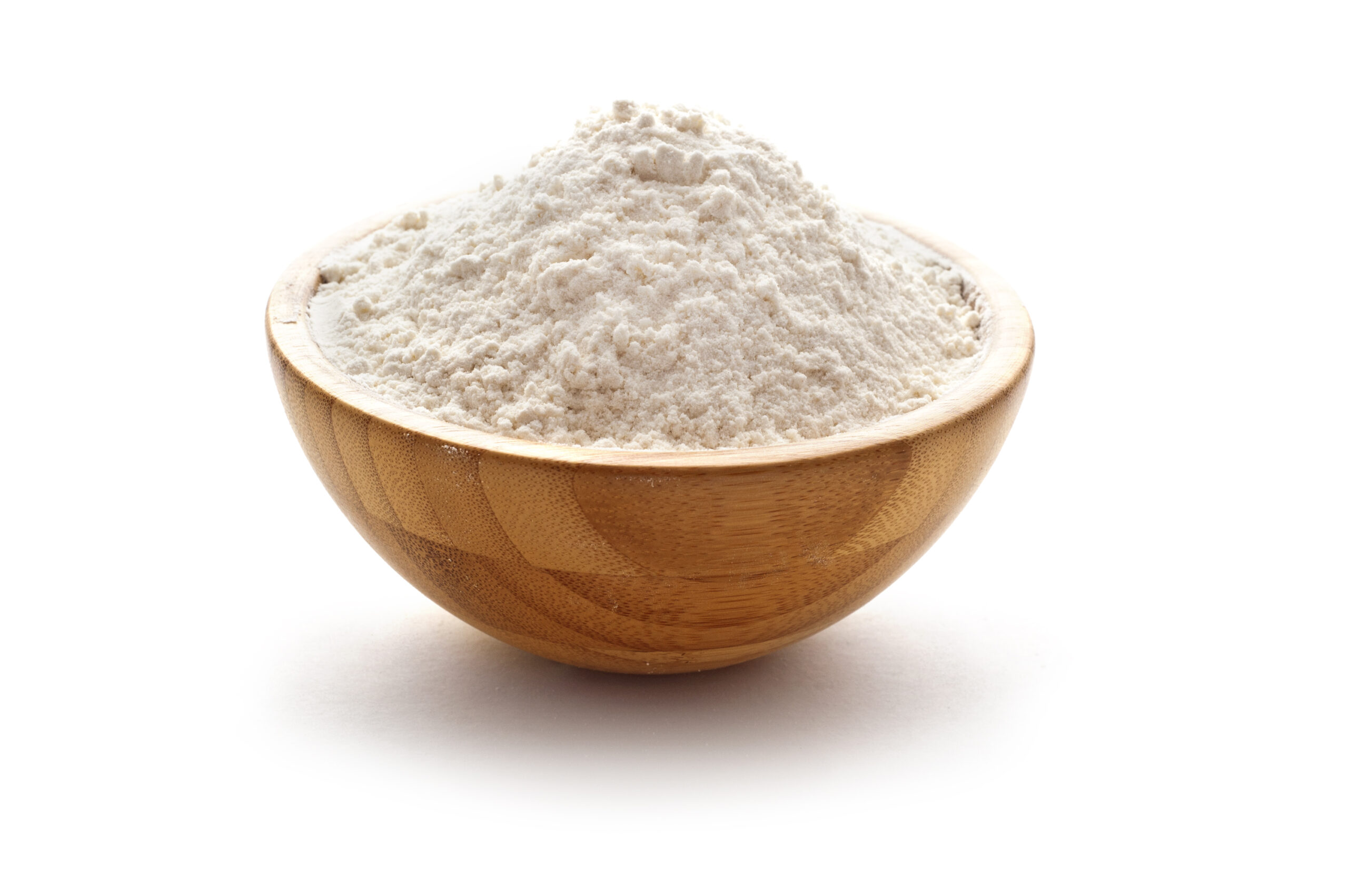 Research has revealed that immune health ingredient Wellmune® has a unique chemical structure, meaning that the many studies on its benefits cannot be applied to other beta glucans.

Multiple biological activities have been attributed to beta glucans, including immunomodulatory effects. However, not all beta glucans affect immune activity, with such benefits depending on their chemical structure.

The new study, published in peer-reviewed scientific journal Food Chemistry, adds to the evidence that each source of yeast beta glucan has a unique chemical structure.

Researchers carried out a detailed structural analysis of five commercial samples of yeast beta glucans, including Wellmune – the only one supported by over a dozen published, peer-reviewed clinical studies.

Wellmune was found to have a unique structure, with a different branching and linkage pattern from the other samples. The study concludes that such differences are largely accounted for by the source or strain of yeast, as well as the methods used to isolate and purify it.

Donald Cox, R&D Director at Kerry and one of the authors of the study, said: “We’ve long known that all beta glucans are not created equal when it comes to scientifically proven health benefits. What these new findings demonstrate is that each proprietary source of yeast beta glucan is structurally different.”

He added: “Because Wellmune has a unique chemical structure, the wealth of research carried out on it cannot be used to claim immune health benefits for other beta glucans. The next step is to investigate more about the way these structural differences affect functional benefits, and we hope to be at the forefront of this research.”