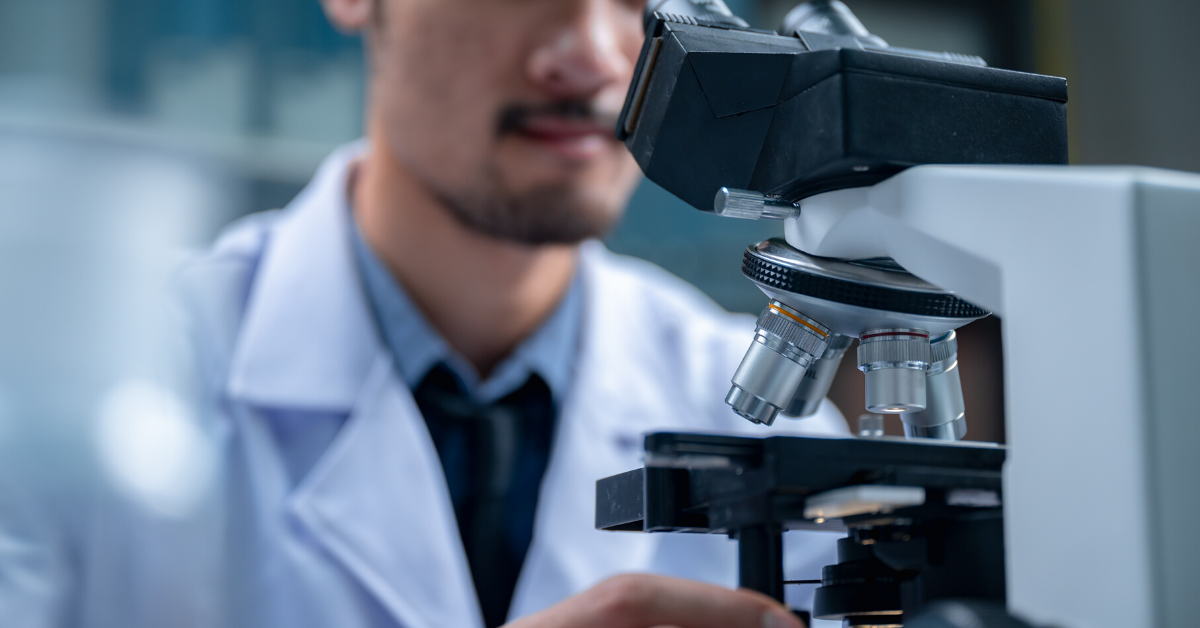 A scientific review of the role of beta glucans in immune health has highlighted their benefits for groups of healthy populations that have increased risk of respiratory infections.

There is growing evidence that supplementing with beta glucans from yeast and fungi can support the body’s natural defenses. The review, published in the Molecular Nutrition & Food Research Journal, focuses on their mechanism of action as immunomodulators, exploring the theory that they “train” the body’s immune cells, triggering changes that help fight off pathogens.

The paper also evaluates clinical trials on the benefits of supplementing with beta glucans. The best-studied beta glucan supplement ingredient, and the one that has demonstrated the best results, is Wellmune®, a leading natural yeast beta glucan from Kerry.

The authors of the review include Philip Calder, Professor of Nutritional Immunology at the University of Southampton, and Helen Roche, Full Professor of Nutrigenomics at University College Dublin. Although they say the balance of evidence points to the immune-enhancing effects of beta glucans from baker’s yeast, they also highlight the need for further research.

John Quilter, VP & General Manager at Kerry, said: “The portfolio of human clinical research demonstrating Wellmune’s efficacy has long made it a ‘hero ingredient’ for immune support. This review pulls together all those clinical studies and demonstrates the sheer depth of evidence that supports Wellmune. However, there is much we still don’t know, which is why we are committed to continuing research, both into the mechanism of action of beta glucans, and their benefits for immune health.”

The paper also highlights the fact that structural differences between different forms of beta glucan may have an impact on their benefits and efficacy.

John Quilter added: “Each beta glucan source has a different structure determining its biological activity. While there is a wealth of clinical research supporting the safety, efficacy and benefits of beta glucans, it is crucial to use the right processing methods for extraction. If the beta glucan’s structure is damaged or altered during the manufacturing process, there can be a loss of efficacy.”

Connect the dots between
your product & immune health.